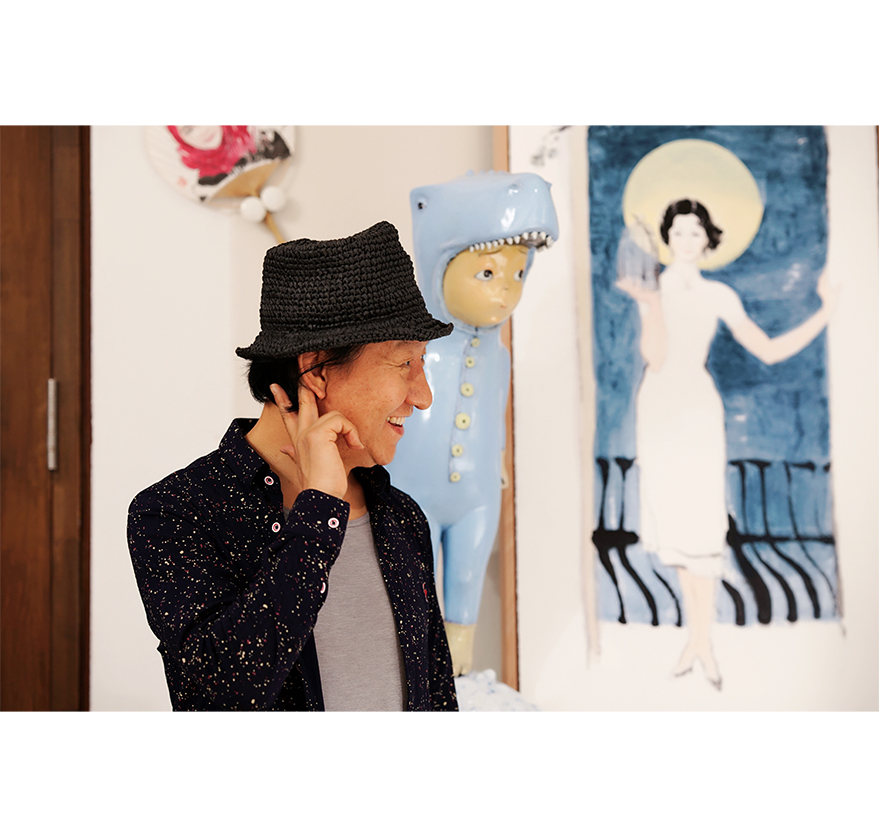 Jin Cheng, who comes from Wangkui, Heilongjiang Province, is an artist, an ally of China Democratic League, the director of China Art Association and the deputy director of Animation Arts Committee.

He is the vice chairman of Guangdong Federation of Literary & Art Circles, the chairman of Guangdong Cartoon Artists Association, a deputy to the 13th Guangdong Provincial People's Congress, as well as the deputy director of undergraduate animation and digital media major of the Ministry of education. He once served as the final judge of the National Five-One Project Award and the third China Art Award (the 13th National Art Exhibition).In 2017, Jin Cheng was declared as the national leader in press and publication industry by The State Administration of Press, Publication, Radio, Film and Television of the People's Republic of China. 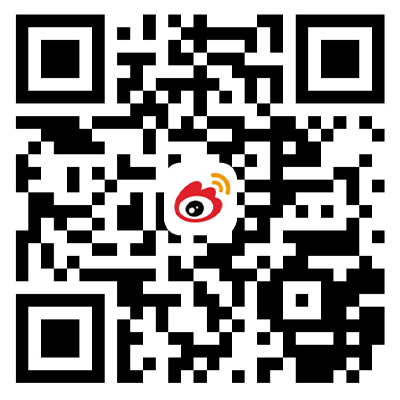 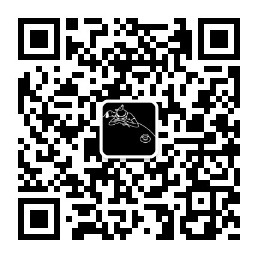